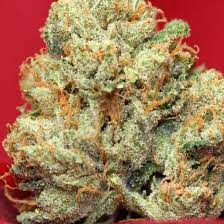 “Beyond Gravity” with Jupiter Hemp Strain

Named after the largest planet in our solar system speaks to the largeness of its effect on the user \’\’and the sense that gravity has been loosened. Jupiter hemp strain is an indica strain developed for the purpose of an “out of this world” impact. With effects which are to some, hard-hitting to others it can be likened to an immersion in a sea of calm.

Jupiter’s genealogy provides few details of who the breeding parents are. It is quite certain, however, that one parent is OG Kush who comes with legendary stories of its own. In any count, Jupiter was born to create some legends of its own in the CBD hemp community. Some figure that the second parent may be an indica-dominant cultivar since Jupiter can exhibit strong than usual indica dominant characteristics.

“Escaping Gravity” for the Experience

The Jupiter hemp strain cultivar was bred to submerge the body in a restful relaxation that in the end also makes for a deeper sleep.  It creates an effect that makes your entire body feel lightness as gravity loses its grip. It is great for removing stress \’\’and tension that 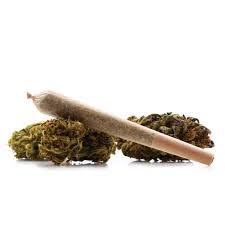 is body wide.  Jupiter hemp strain also stokes your appetite for the duration of the time of sensing the effects.

As stated earlier, little is known about the combination birthed Jupiter hemp strain.  Jupiter can have CBDA at 16.60% \’\’and total CBD at 14.61% with pungent \’\’and earthy aromas. Those experienced users will tolerate well the stout scent of gasoline but perhaps not the occasional user.  The earthy taste \’\’and aroma of the Jupiter hemp strain lingers long \’\’and pungently for a period of time after the drag is over.

The Jupiter hemp strain is a cultivar bred to submerge in relaxation; elevate to a delightful mood \’\’and overcome to a better sleep. It is not as overpowering as some indica strains but even though it still has strong indica-quality effects. The moods \’\’and effects it generates are manageable \’\’and wakeful with only an element of drowsiness.

When you have a higher tolerance for non-gravity effects the taste \’\’and aroma can give relief from daily jabbing nuisances. It lifts tension, lets the air out of tensions \’\’and soothes muscle discomfort from manual labor or strength training activity at the gym.

CBD is what we talk about when it comes to health benefits when using a hemp strain. However, CBD is not a miracle even though for some it has had some miraculous effects such as on pain relief, neuropathy \’\’and other chronic conditions that plague the human 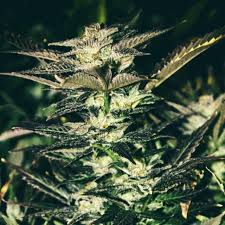 There is no “one fits all” solutions either. It may take some personal experimentation to find if sublingual drops, cream, menthol roll-on or vaping works best for you.

My “Beyond Gravity” Conclusions

Jupiter CBD hemp strain is strong indica. But the 14% to 16% CBD content has an impact on the many chronic conditions that people suffer from on a daily basis. Whether you smoke or vape, the effects will vary so if this is a new hemp strain for you, use it from a point of knowledge.