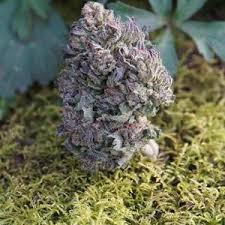 Greatest discoveries often happen as an accident. It is no different with some of the new cannabis strains from the hemp plant. The pollination, the growing process along with the harvesting of the hemp plant may have a precise side but not so with the genetically new strain called Bubba Kush CBD. A female hemp plant labeled “Bubba” unexpectedly pollinated with a plant of unknown genetics. As this plant grew from a bag of r\’\’andom seeds, it was fittingly labeled in an attempt at slang, “Kush”.

The unlikely meeting between hemp plant \’\’and seed was the birth 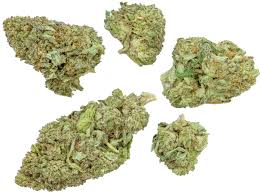 of a bit of sensation, a lot of mellow \’\’and an enormous amount of flavor.  Kush lineage secured its spot with the distinct aromas of earthy wood \’\’and fruity-sweet citrus.

Bubba Kush fever spread like wildfire on the dry plains of Kansas initially among the concerts of musical artists \’\’and Hollywood actors.

Genetics pushed Bubba Kush to the front of the market as the most popular, the best \’\’and the most expensive cannabis indica strain. The THC/CBD ratio is about 1:1. This is good news for the Bubba Kush CBD users as it packs a significant punch for therapeutic potential.

The Bubba Kush CBD plants grow as little bushes with a stout center stem. It also sports wide shade leaves which lean into the indica strain of the cannabis plant but still shares 30% with sativa.

This cannabis plant grows into an attractive little compact bush with a strong main stem \’\’and wide indica shade leaves. The color of the Bubba Kush plant is unique in that the strong color is green but when flowering, leaves \’\’and buds may exhibit a tinge of purple, giving the plants a lovely colorful look.

From Seed to Harvest of Bubba Kush 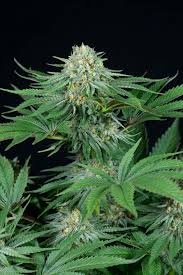 Bubba Kush then advanced into a seed strain to the delight of hemp growers throughout the United States who wanted the best in indica relaxation, the most medical benefits of CBD.  This unique strain requires approximately 55-60 flowering days for inside growth before it is ripe for a yield of potentially 450 grams. Outside growth usually finishes around mid-October with an astounding yield of up to 900 grams per plant.

Silver trichome lavish the Bubba Kush CBD nuggets with an abundance of orange hairs. This strain has a notable oily flavor along with the typical non-fruity sweet-like savor to top it all off.

Bubba Kush has a smell range prevalence between the OG Kush \’\’and the Purple Hindu Kush. It also possesses a unique triad of spices such as fennel, clove \’\’and licorice. Bubba Kush is a regularly used smokeable flower for some time with aromas of sweet sugar cake.

The therapeutic benefits show a soothing effect on the nerves while significantly relaxing the muscles. Bubba Kush is not a sudden fast-moving relaxation but the kind that lingers. Because of 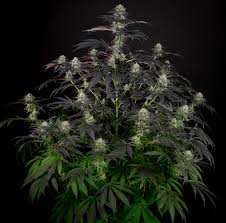 the soothing quieting effect that lingers, Bubba Kush is effective in as an anti-anxiety agent, an appetite suppressant.  It is also recognized for improving nighttime sleep.

This particularly unique strain is a great all-around remedy for many ailments including the relief of chronic pain. Its soothing effect works, as it were, magic on a wide variety of illness, chronic conditions \’\’and general physical imbalances.

Bubba Kush CBD, known to relax the body \’\’and mind, beckons for a bedtime smoke or used as an unwinder after a hard day at work.