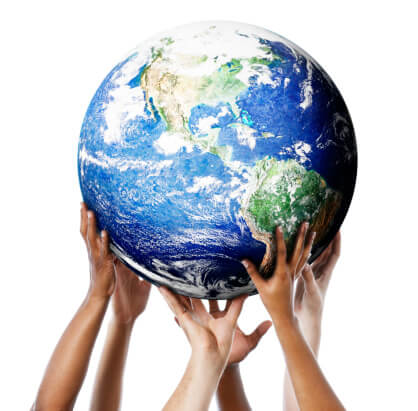 “CBD hemp flower goes around the world in knowledge, in supply, in legal issues and in popularity so let’s look at its travels.” 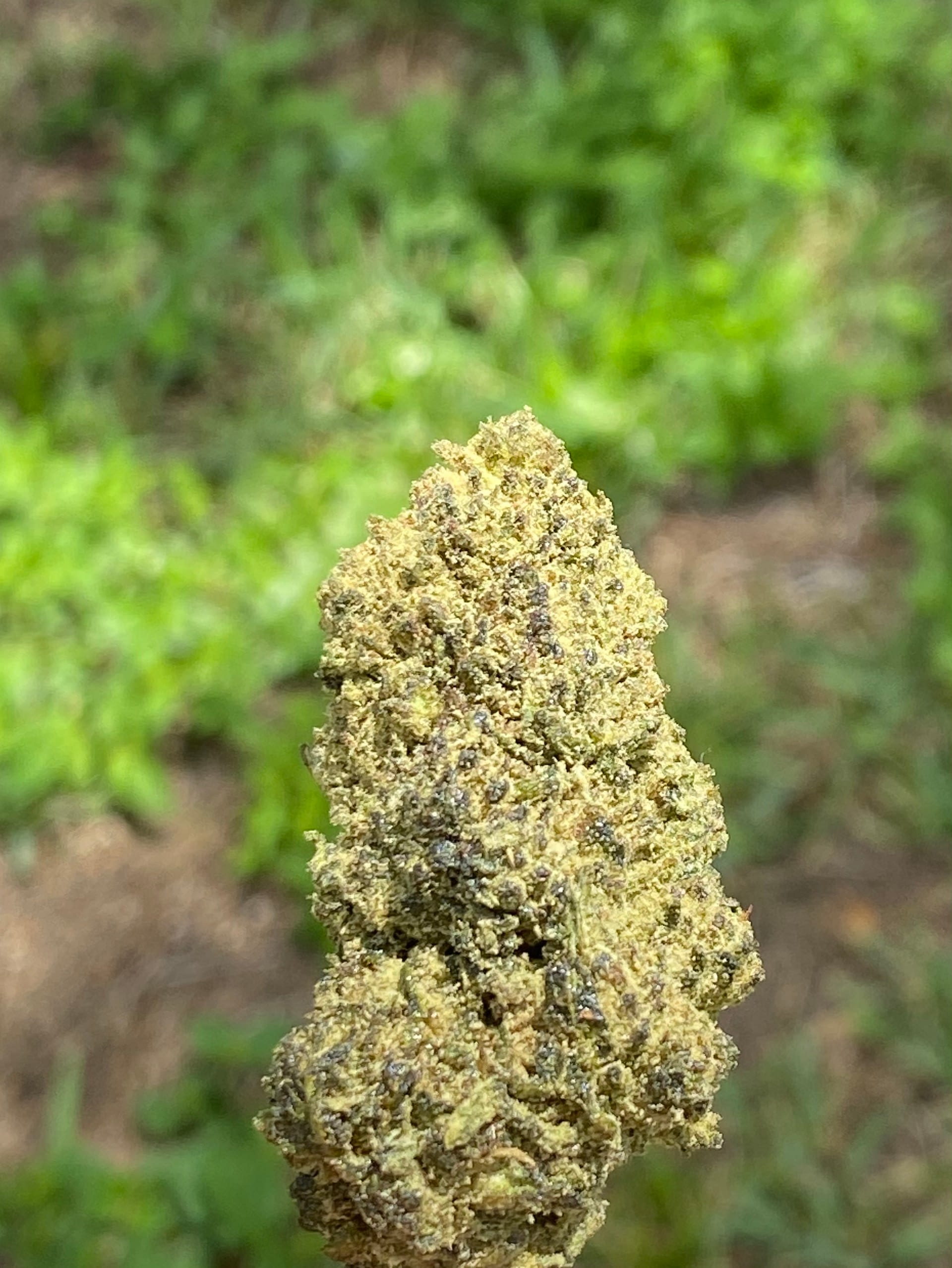 For limited time only our Bubba Kush Delta 8 D8 Hemp Flower is only $39.99 for a 1/2 oz!  This D8 flower has a fruity smell and well enhance relaxation due to its high content of D8 / Delta 8 which is over 23%!  Packed with a mixture of natural terpene profiles ranging from; myrcene to limonene this strain will help with relaxation and anxiety.  Enjoy all hemp flowers and other products here.

The consumption of the hemp flower may have a controversial history but that is rapidly changing in countries around the world.  This change is because of new legislation being passed as they realize that hemp is not marijuana.  This is backed up by ongoing research, clinical trials and a variety of studies proving the health benefits as well as the recreational value and non-intoxicating properties.

The good news for countries in Europe like Switzerland, France, Italy and the United Kingdom is that the hemp flower markets are in the process of opening up to the general public. Because of this marijuana users have now found an alternative that is legal and a lot more.  And those with chronic disease, chronic pain and anxiety along with insomnia are delighted that they now have access to the hemp flower products for better health.

According to the EU Law

Things are different in Central America because the hemp flower and all the extracts from it are highly unregulated unless they are authorized by prescription. The two countries who have legalized the sale of hemp products are Uruguay and Colombia.

Per recent market research, the CBD hemp flower has wide potential but because there is no regulation, the process in the market development has slowed. However, they still have options. If you buy the CBD hemp products on line and have them mailed to you, that is acceptable.

The Spanish conquistadors realized the importance of hemp because when they introduced it to Chile in 1545, they made the cultivation of it obligatory.  They even gave the farmers quotas to fill on each farm and that was to be surrendered to the Spanish Viceroy. Hemp was cultivated for 400 years after that in Chile, but Chileans also used hemp for their own personal use.  They made clothes, shoes lassos, saddles, bowstrings, sacks and animal feed from it.

From Chile, the cultivation of hemp spread to the other South America countries and in fact to Central America as well. It soon because the most important crop in both Central and South America. This flurry of hemp cultivation and use lasted to the early 1980s when cheaper synthetic materials because more readily available.

Then the authorities got involved and they decided to treat hemp and hemp products the same as marijuana. That ended the hemp freedom era.

Some countries in Africa allow hemp cultivation for its fiber and seeds only. But the African countries by and large differentiate between hemp and marijuana. The countries on this continent have some of the strongest laws in regard to the cultivation of cannabis which is unfortunate because Africa has a near perfect climate to grow it whether hemp cannabis or marijuana cannabis. There is also a long history of cannabis users.

South Africa is one of the countries which is investing in the hemp side of cannabis. Most countries have strict rules against CBD or ban it completely except in South Africa that does have a legal limit of Delta 9 THC.

The Beginnings in Africa

Maritime and overland trading brought cannabis to Africa.  At the beginning of the 20th century, residents in Mozambique and Madagascar cultivated and used the hemp branch of cannabis to make cordage from the biomass. Medicine was also developed from the hemp flower. But the hemp side of cannabis was not the favorite to use in social and religious events. They preferred smoking the marijuana side of cannabis.

Fortunate hemp remained legal until 1925 when the Geneva International Opium Convention banned it and was effect in 1938.

“All Points of View”