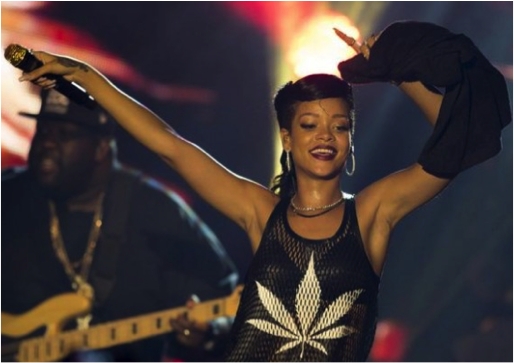 It is no surprise that some of the most influential people in society, from celebrities to professional athletes, to notable and high-profile individuals, would bravely endorse hemp products and even marijuana whether for medicinal purposes or recreational use.

Read below to find out if your favorite celebrities are in support of the green flora! 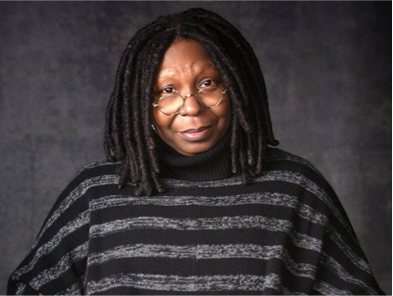 The former comedian, actress, and co-host of the popular American TV talk show, The View, is quite the advocate and enthusiast for medical marijuana and CBD and has even established her own company with Maya Elisabeth – Whoopi & Maya – which caters to women struggling with menstrual discomfort. She is also a consumer and benefiter of the hemp flower, having used a vape pen over the years to treat her different ailments. 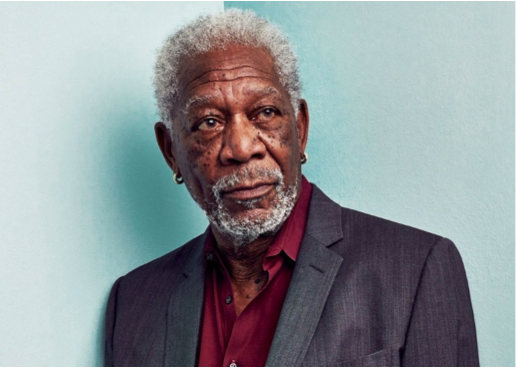 Actor, producer, and universally recognized as one of the greatest voices of all time, Morgan Freeman is a strong supporter of CBD, its benefits and the legalization of marijuana. He has used both to treat the fibromyalgia he suffers from after an accident in 2008. 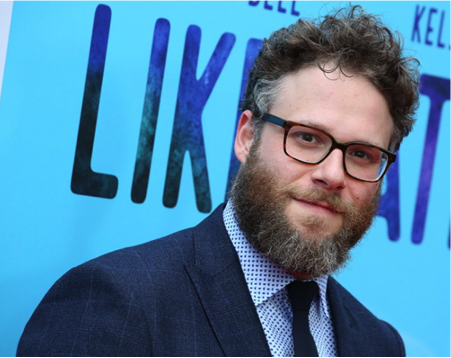 More than just a funny man, Seth Rogen is quite the enthusiast for the benefits of cannabis for Alzheimer’s prevention that he spoke before congress highlighting and ultimately igniting a nationwide conversation on the current state of marijuana, CBD, and Alzheimer’s research. 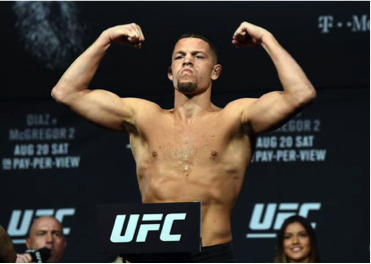 The MMA fighter and former UFC champion has publicly admitted, using a vape pen during a live press conference, that he uses CBD oil regularly in order to alleviate the effects of minor, and sometimes major, injuries that are inevitable in his job. He uses it to relieve pain, heal injuries and to simply aid his concentration 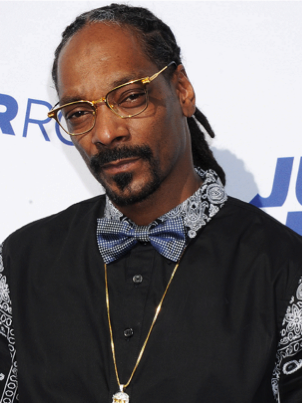 Probably one of the most iconic figures linked to cannabis advocacy, this famous rapper is also in support of CBD. 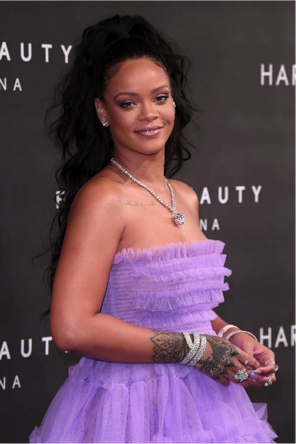 Although not overtly political about the legalization of marijuana, Rihanna has displayed her support and enthusiasm for the drug by publicizing it through social media posts and even in concert.

These are merely a few of the personages in support of CBD and marijuana. Other popular figures are: