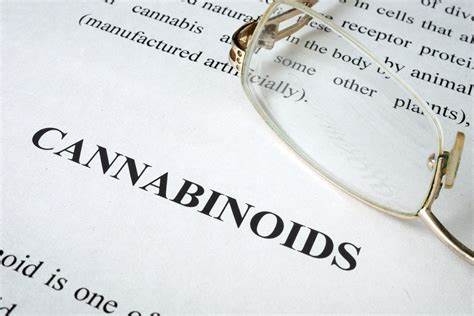 The May Flowers of Dr. Strains CBD Specials

Our premium hand trimmed Dr Strains CBD grown Fruity Pebbles Delta 8 flower is one of our newest and fruitiest flowers ever! Grown and harvested by Dr. Strains in April 2021, this strain was grown in our indoor facility in north Florida with a gassy citrus nose and filled with terpenes and covered in crystals.

This amazing hemp flower was dried, cured and then sprayed with our Delta 8 oil and gelato terpenes added to kick it up to extreme top shelf!

See Below for more info and other Exciting Inventory!

3 most important cannabinoids may be different than you think. Some say that CBD and THC are the most commonly found or well-known cannabinoids. CBD is in every hemp flower, so it is the most common and in the highest percentage in those flowers.  However, the THC cannabinoid may be in most all the hemp flower, but it is in 0.3% or less always. So, it is insufficient amounts consequently it is not one of the three.

First, let’s look at the CBD cannabinoid because it is the most common and it is the most sought after by individuals with a hope for help in certain health conditions. 3 most important cannabinoids will always have CBD at the top of the list because of the extensive research done on this one particular cannabinoid.

3 most important hemp cannabinoids will always include because it is CBD the cannabinoid that has possible benefits to treating glaucoma, cancerous tumor.  These are potential benefits not specific claims. Everyone is different and their body make is different so it responds different to natural compounds such as the hemp CBD.

CBG is attracting new interest among consumers and cultivators for its potential benefits. It is only present in very small levels as hemp flowers have to be harvested earlier in the flowering time span so that leaves the other cannabinoids to go unused. However as more and more is known about CBG and the potential benefits continue to accumulate, the demand has risen for CBG strong hemp flowers. The consumers drive the market, and the scientist researchers is what drives the consumer desire.  There is a possibility that CBG could be effective for those suffering with IBS and Crohn’s disease.

But the more scientists ramped up research, the more possible benefits started showing up. That attracted the attention of the consumer looking for relief from any number of chronic health conditions. Many see the possibility as enough for them to try something other than pharmaceuticals.

3 most important hemp cannabinoids are important because the cannabinoids are what interacts with the Endocannabinoid System in our bodies. It is this system that has a tendency to break down and so the network of CB receptors do not get the message because of the break-down.

Are you looking for a CBD  hemp buds product? Good News! We are continuing on through 2021 with bang-up additions to our inventory such as the following items. 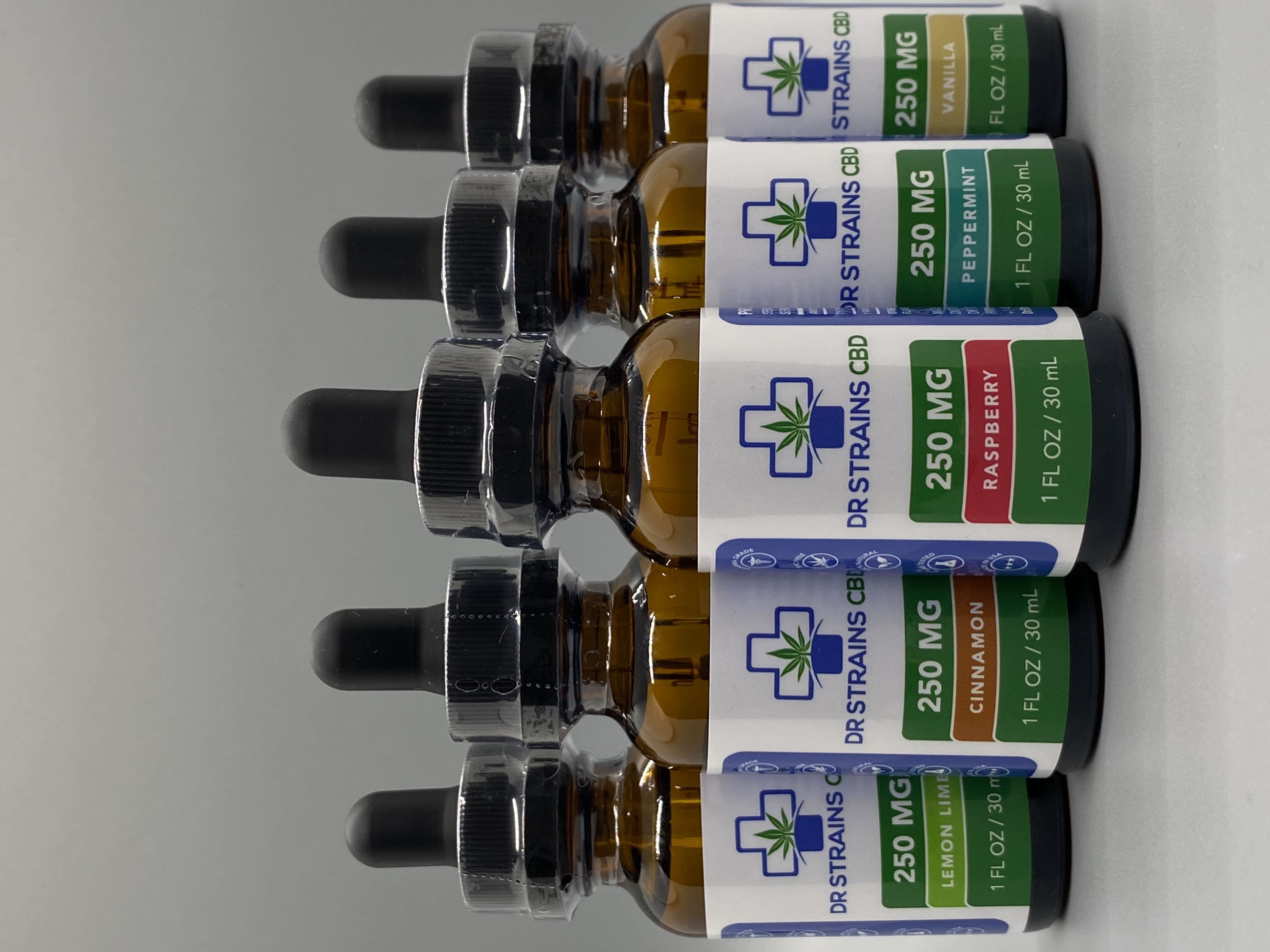 Remember, sublingual tincture is one of the most convenient potent way to dose with CBD.

Raw Slim King Size papers will allow you a clean smoke so every flavor of your flower can be enjoyed. 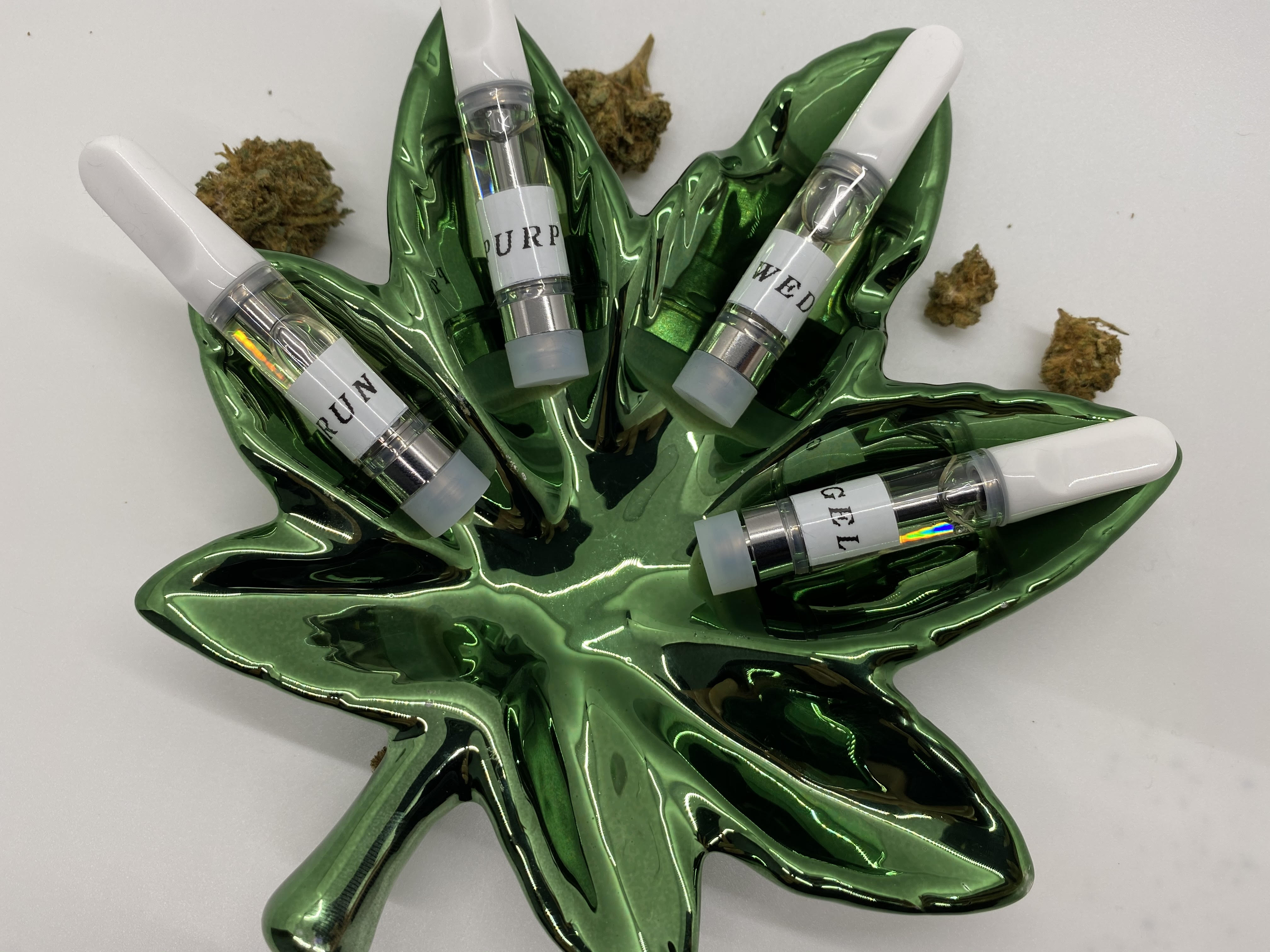 Try our new and exclusive D8 Hemp Flower Vape Carts made from our premium greenhouse grown hemp flower and boasting over 92% total D8!  The D8 carts come in a variety of flavors and are infused with all natural terpenes to create savors galore.

Dr. Strains CBD only sources its CBD bud from small hemp farms. Check out our online shop or contact us for more information.

The statements made regarding these products have not been evaluated by the Food and Drug Administration. The efficacy of these products has not been confirmed by FDA-approved research. These products are not intended to diagnose, treat, cure or prevent any disease. All information presented here is not meant as a substitute for or alternative to information from health care practitioners. Please consult your health care professional about potential interactions or other possible complications before using any product.