Homehemp flowerFrom Yesterday to Today — What CBD Hemp Has Become 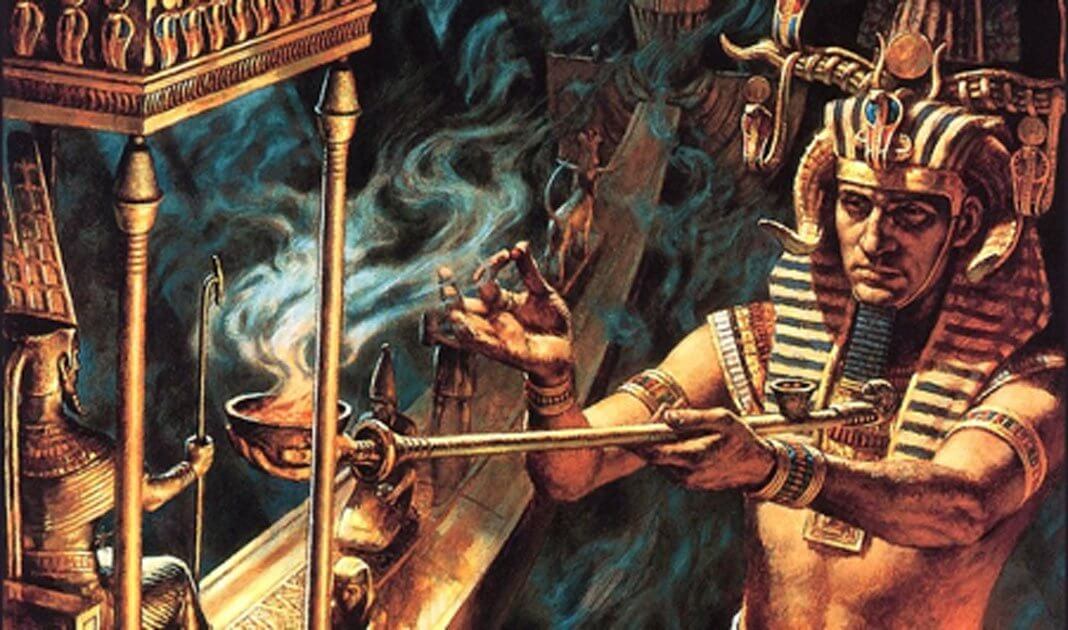 From Yesterday to Today — What CBD Hemp Has Become

Those who recently started using CBD hemp buds because it is not clear that it is not marijuana may believe it is a new crop. But it is not. CBD hemp is an old crop used by royals and pheasants alike. Presently, since the 2018 Farm Bill was signed, sealed, and delivered to the American people.

Pharaoh Ramses II reigned from 1279 to 1213 BC in Egypt. He encouraged the use of Cannabis as a treatment for a variety of conditions throughout his empire. He found CBD hemp so useful that oils from the plant were buried with him as those exploring his tomb found.  Egyptians used the plant to relieve pain from inflammation as well as for labor pains during childbirth.

Back in the Greek days, no note was needed, or no medical marijuana license was needed to procure CBD hemp flower to treat one’s ills. Claudius Galen, a Greek doctor, gave cannabis “juice” as a remedy for pain.

Medical Roman records showed that the Cannabis plant was used to remove bugs from ears. It was also used for general pain relief dating back to the year 77 AD. Use continued until it was the treatment for different ailments including dehydration, stomach pains, and headaches. For thous\’\’ands of years, the ancient world realized numerous healing properties and continued using it successfully.

The Dark Ages may not have known about many things but CBD hemp’s use for fiber as well as a healing agent was in no way dark. By 400 AD, hemp was a st\’\’andard crop in Europe and England. By 600 AD, Germans, French, and even the Vikings used hemp to make sails, paper, rope, and clothes. During the 6th Century, French builders built a hemp-reinforced bridge, which is still in use today.

Hemp butter is not a new novel idea because people in the Middle Ages used hemp to make butter in 1000 AD. The language professors got busy and updated the dictionary to include the word “hempe”. Middle Age knights started drinking hemp beer.

80% of clothing and textiles originated from hemp in the 14th and 15th centuries in Europe and England.  Some historians declare that hemp sails and ropes were used on Columbus’s trip to the Americas because of their durability in a salt-water environment.

Despite stigmatization and restrictions of CBD hemp through the years, cannabis derivatives like CBD have been used throughout history.  Queen Victoria ruled England from 1837 to her death in 1901. She knew of the pain-relieving quality because the history books tell us she used it as a pain relief for menstrual cramps.

J.R. Reynolds, Queen Victoria’s physician, prescribed cannabis to her during her reign. Reynolds was a physician to the entire royal household from 1878 until his death in 1896. During that time, he recommended cannabis for a variety of ailments including asthma, migraines, depression, and epilepsy.

Queen Elizabeth, I issued a law during her reign that mandated every farmer with more than 60 acres of land in his possession with the obligation to grow hemp. She also assigned a penalty if they did not imply.  This Queen knew and believed in hemp as a healer of the land and a healer of the human body.

Are you looking for CBD products? Dr. Strains CBD only sources its CBD flower from small hemp farms. Check out our online shop or contact us for more information.