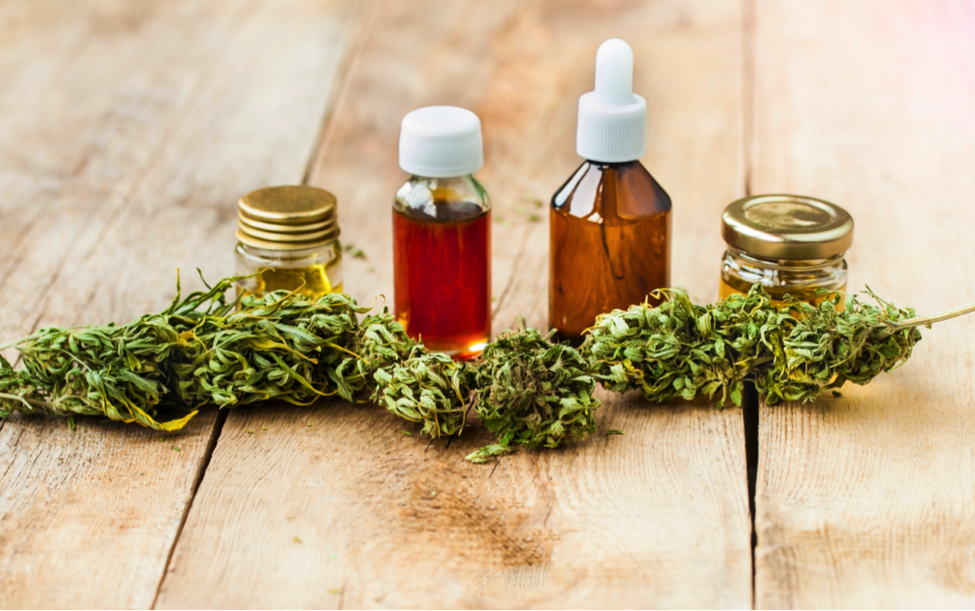 CBD’s therapeutic benefits have paved the way for its development into a common pharmaceutical. Some benefits include anti-inflammation, pain relief, anxiety relief, and an appetite suppressor. The method of consumption is an important aspect of feeling the effects of CBD instantly. 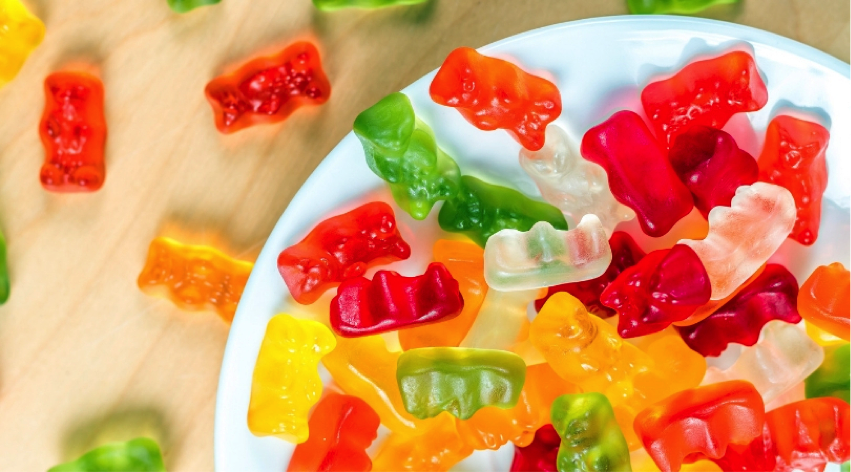 Although the most common and convenient method for CBD consumption, whether through ingesting CBD oil or CBD-infused edibles, ingestion is not necessarily the most effective consumption method for those who want to feel immediate effects of CBD.

When swallowing the oil, CBD is sent first through the digestive tract and eventually to the liver, where it is broken down before finally reaching the bloodstream and ultimately reducing the total CBD concentration found in plasma.

Studies show that when CBD compounds are metabolized by the liver, they undergo what is called the “first-pass effect,” where cytochrome P450 (CYP450) oxidases enzymes in the liver and reduce CBD concentration before the remainder is finally sent to the bloodstream and circulated throughout the body.

This method, in the end, takes approximately 1 to 2 hours before the effects of the cannabinoid are felt.

Compared with inhalation or sublingual administration, oral consumption of CBD, despite its popularity, is a rather inefficient method of consumption. This is because only about 5% of swallowed CBD ends up in the bloodstream (low bioavailability). 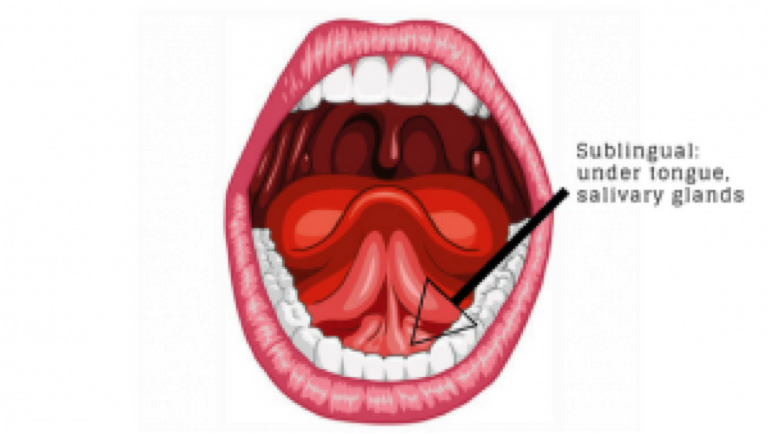 The sublingual method is considered to be more effective than ingestion. This method involves placing a few drops of CBD under the tongue and holding it for 2 to 4 minutes, then using the tongue to rub it into the inside of the cheeks before swallowing the remainder.

By using this method, CBD is transferred to the bloodstream via the mucous membranes located in the mouth, completely bypassing the digestive system and liver. Compared with ingestion, this process allows the consumer to skip over the “first-pass” metabolism process, where CBD molecules are broken down in the liver, allowing it to enter the bloodstream sooner and in more abundance than ingestion. 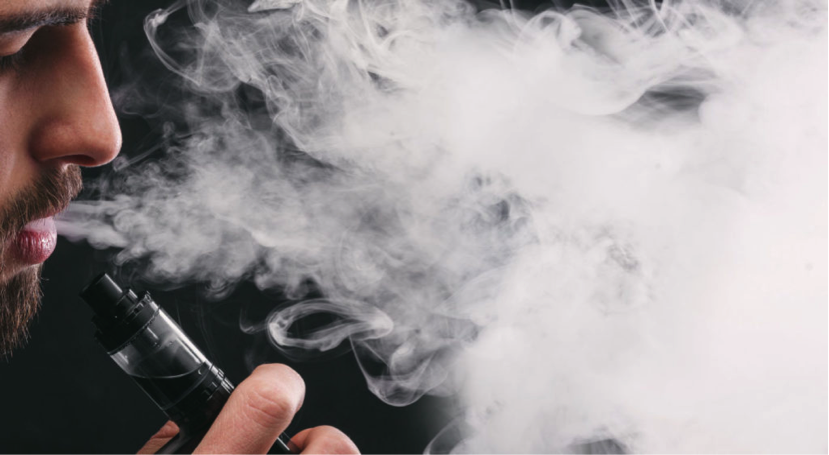 Inhalation is another effective method for CBD due to its rapid absorption and the efficiency of the lungs at transferring CBD into the bloodstream (better bioavailability).

Whether smoking a high-CBD strain or using a CBD vape pen, the interaction with the body remains the same. When CBD is inhaled, the cannabinoids are sent directly to the lungs, where they are rapidly absorbed into the bloodstream and put into circulation.

Because the effects of CBD can take effect after inhalation, this method is appealing for those seeking immediate pain relief.

Existing evidence suggests that CBD reaches peak concentrations in plasma within 3 minutes after inhalation, meaning the effects can be felt shortly after use. 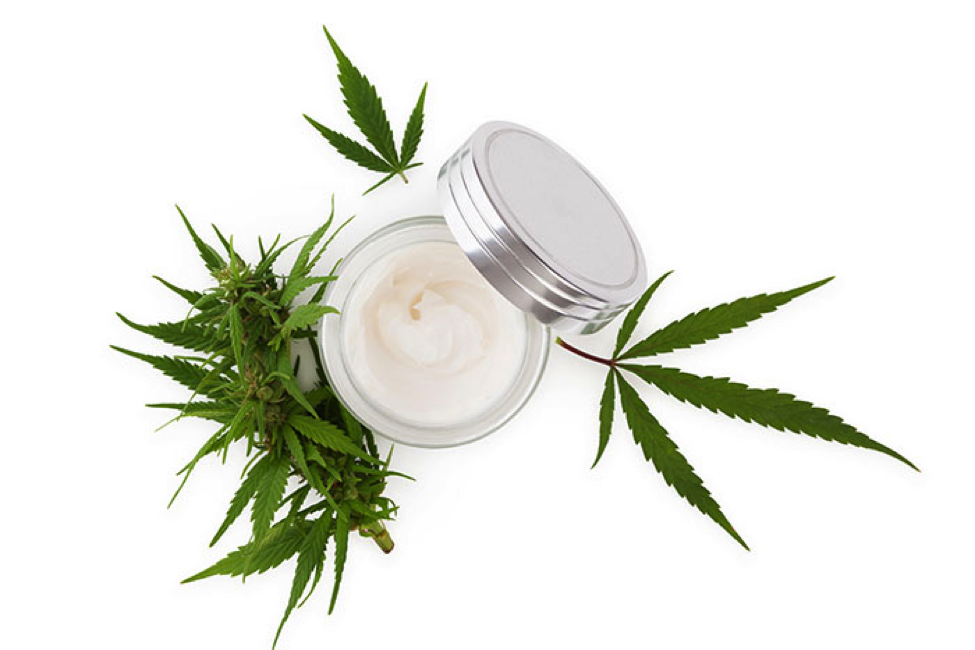 Topical CBD comes in many forms: infused into lotions, creams, salves, and other health and wellness products. It can be applied directly to the skin where it’s absorbed through the surface of the skin to interact with localized cannabinoid receptors.

In certain cases, CBD-infused topicals should be applied generously because of the low cannabinoid absorption rate of the skin, allowing CBD to pass through keratinocyte membranes (cells on the outermost layer of the skin). When CBD is applied topically to the skin, the permeability of CBD is tenfold higher than THC, and peaks after 90 minutes.