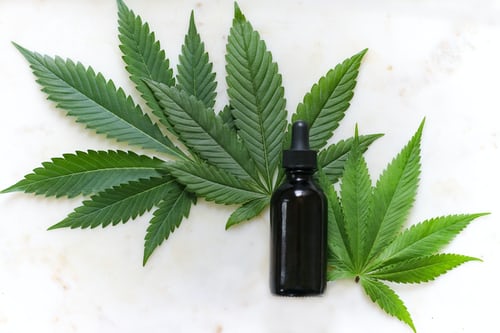 Terpenes in hemp provide the signature fragrance and taste. All parts of the hemp plant including the stems, leaves and flowers secrete terpenes and cannabinoids.

The hemp terpenes are small molecules of compound isoprene produced inside the small hairs on the surface of the hemp leaves and hemp stem. The hairs are referred to as trichomes.

Recently, scientists noticed the exclusive therapeutic beneficial effects of the terpenes. The hemp terpene is an oil which the plant produces in a natural form, but with varying compositions. Hundreds of different hemp terpenes are identified with profiles according to the specific strain.

Pinene hemp terpenes have been used in Chinese medicine for hundreds of years for therapeutic benefits.  It has the ability to cross the blood-brain barrier to improve and retain memory.  Increased mental alertness is also a benefit for those having difficulty with clarity and focus. The pinene terpene also contains anti-bacterial and anti-inflammatory qualities. 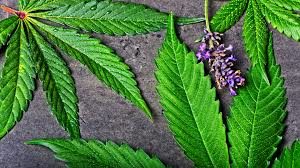 Linalool terpene has a delicate floral aroma that is predominantly of lavender and some overtones of spice. Its therapeutic benefits are for anti-anxiety and a sleep aid for many. The linalool hemp terpene has effective anti-seizure benefits and is classified as an anti-bacterial and antifungal agent.

The Myrcene hemp terpene is one of the most common terpenes with an earthy, herbal scent. It is also the smallest terpene, but possesses the most potent effect on the body. The myrcene terpene is an effective anti-bacterial compound which could relieve some types of chronic pain. The therapeutic impact of myrcene is energizing with less than 0.5% or a sedative with more than 0.5%.

The limonene hemp terpene typically has a citrus scent and is 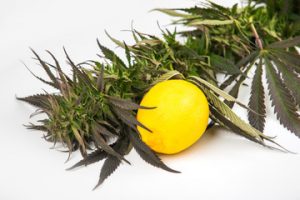 commonly known to be anti-fungal and ant- inflammation but it also may have the therapeutic effect of boosting one’s mood and alleviating stress. Limonene is vital to the best function and the absorption rate of the other terpenes.  This hemp terpene has been known to stimulate the liver by activating particular enzymes. The side benefit of this is that digestion is also benefited.

The hemp terpene Caryophyllene is unique because it interacts with the body’s endocannabinoid system similar to how cannabinoids interact. Because of this, it has the ability to regulate many physiological processes.  Caryophyllene has a peppery flavor with a hint of citrus and acts as an anti-inflammatory and analgesic.

The humulene hemp terpene contains properties that could provide a therapeutic benefit as an appetite suppressant. It also provides a fascinating woody herbal smell with a bit of spice. Aromatherapy utilizes humulene as an anti-inflammatory. 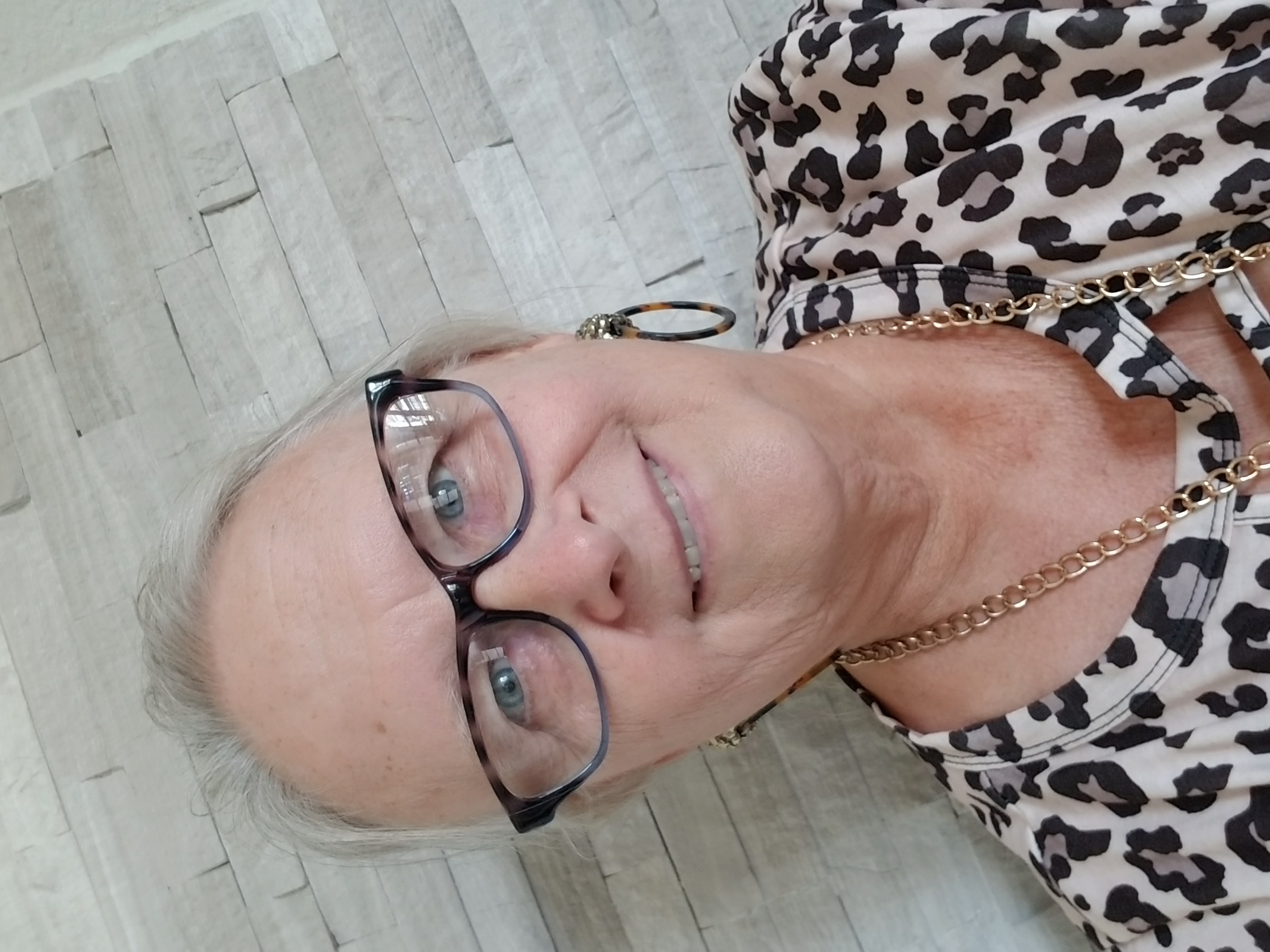 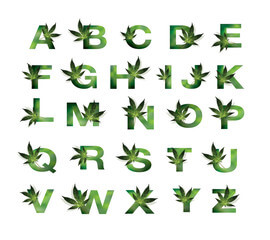 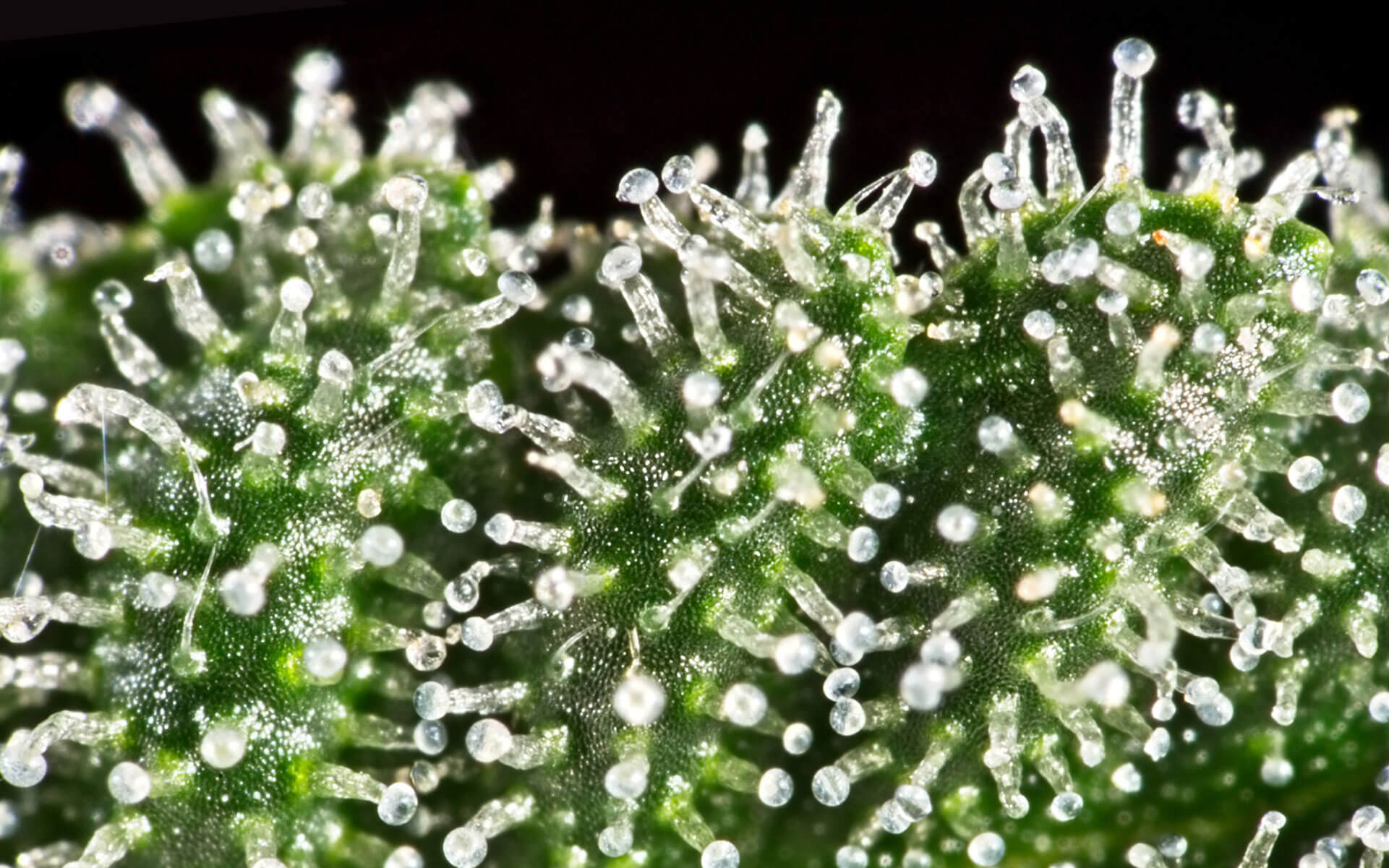 The Crystals of it All — Trichomes