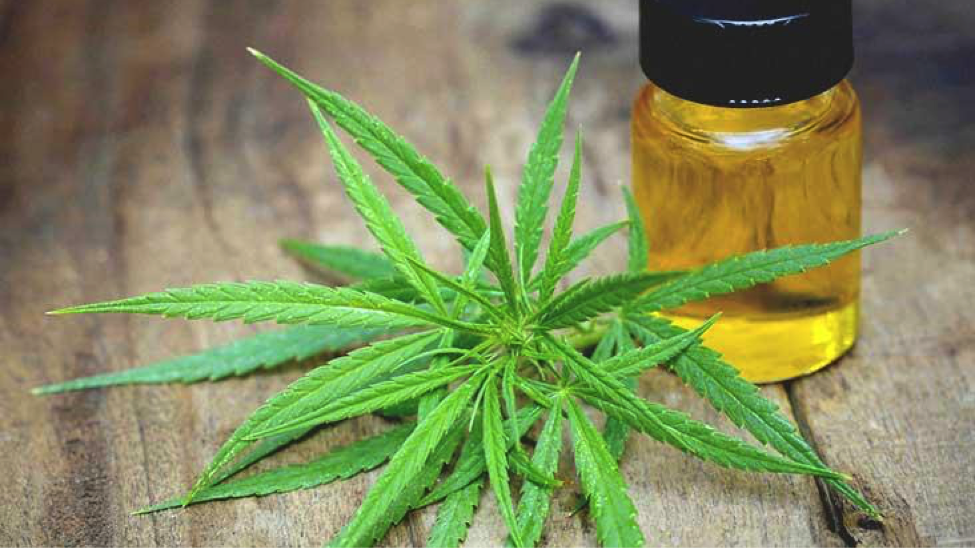 Following the passage of the 2018 Farm Bill which legalized industrial hemp production, a massive influx of CBD products has hit the market and has raised various questions among people concerning the cannabinoid.

Although popular among several countries outside the US, such as Canada, the UK, some South American countries and Mexico, some may still be hesitant to give CBD a try as there is ambivalence towards the cannabinoid and its effects concerning THC, its intoxicating counterpart which is the most abundant cannabinoid in marijuana that gives its user the infamous high.

The Science Behind CBD, THC & The Endocannabinoid System

Similar to THC, when CBD interacts with the endocannabinoid system, it binds to CB1 receptors, which are primarily found in the central nervous system where they regulate brain function, and CB2 receptors located on immune cells throughout the body. But when this interaction takes place, at the molecular level, CBD does the opposite of what THC does.

While THC is considered as an agonist to CB1 receptors, CBD has proven to be an inverse agonist. In other words, THC activates these receptors but CBD does not. It does, however, interact through several other biological pathways, and has been reported to provide therapeutic benefits, such as anti-inflammation.

To clear the misinformation and keep the curious well-informed, it’s critical to set the record straight about whether CBD has addictive properties.

What Does Research Say?

A March 2017 study published in the Journal of Drug and Alcohol Dependence concluded that CBD does not display any signals of abuse liability. The research team came to this conclusion through the method of using healthy frequent marijuana users who were given various oral dosages of CBD separately and in conjunction with smoked marijuana containing 5.3% to 5.8% THC.

So, Is CBD Addictive?

The short, simple answer is no. CBD does not have any addictive or psychoactive properties, unlike its counterpart THC.

The complex answer is that the source of the CBD and the prolonged usage of high dosages of CBD could possibly have a part to play in leading to addiction.

CBD is derived from the two varieties of the cannabis plant: marijuana and hemp.

CBD derived from hemp plants contain little to no trace of THC (less than 0.3% according to U.S. federal law), and therefore should not pose the risk of developing cannabis withdrawal symptoms that might come from heavier THC intake.

Marijuana-derived CBD is extracted from marijuana plants that are usually grown for their intoxicating properties. Unlike hemp-extracted CBD, marijuana-derived CBD oil often contains levels of THC that exceed the legal 0.3% limit set by the U.S. government. In the event the CBD oil has particularly high levels of THC, an individual could experience cannabis withdrawal symptoms if used in excess. But CBD oil with THC levels above 0.3% is only available in states with medical or adult-use cannabis legalization.

Although research shows that chronic use and high doses (up to 1,500 mg/day) of CBD are reportedly well tolerated in humans especially compared to THC, someone who prolongs this kind of use could experience side effects such as changes in sleep, inflammation, and anxiety if they quit suddenly.

This doesn’t mean that CBD oil with higher THC levels should be avoided completely, however, as the combination of these two cannabinoids has shown to work synergistically to produce an entourage effect that boosts therapeutic benefits while subduing negative side effects.

On a molecular level, CBD does not have any addictive properties, but if the CBD is extracted from THC-tainted marijuana, there is a possibility of addiction in the long run along with prolonged usage of high doses.