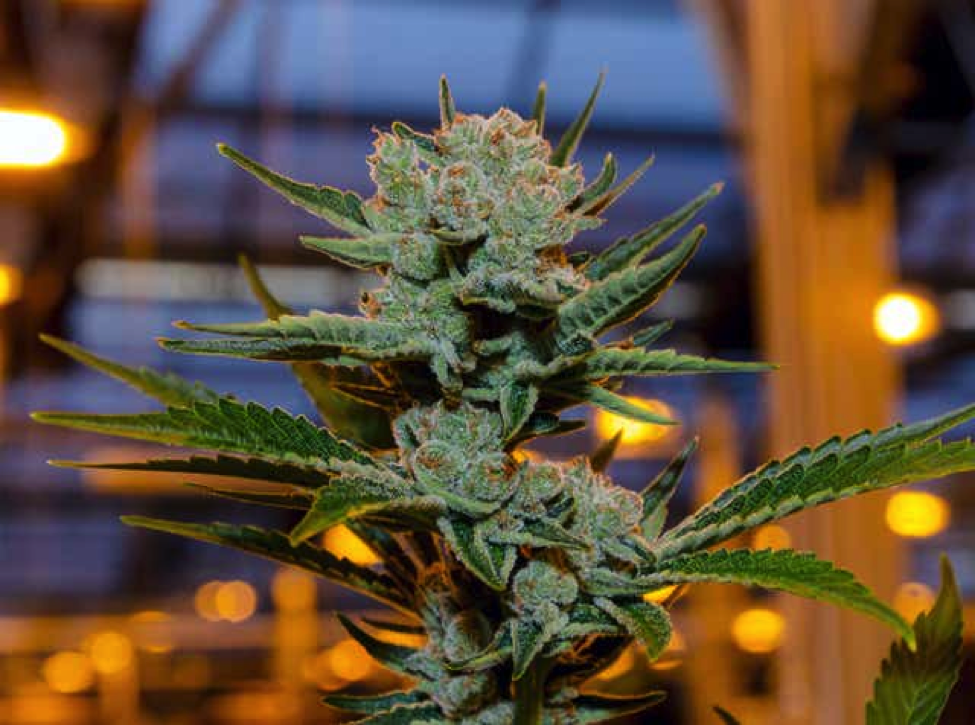 As the marijuana and hemp industries flourish with more and more farmers gravitating towards growing hemp, it is unsurprising that conflicts have arisen between marijuana and hemp farmers concerning the proximity of cultivation lands that poses the risk of cross-pollination.

Cannabis is a dioecious plant, which means the male and female characteristics appear on separate plants instead of just one. Female plants are cultivated for their cannabinoid-rich flowers while male plants are grown for their fiber and seed. If planted too close, the male plant (hemp) can pollinate the female plant (marijuana) which can cause the female to produce seeds, reducing the capacity of usable flowers, and reduce the cannabinoid content, decreasing the flower’s potency.

According to Marijuana Business Daily, outdoor marijuana farmers are reporting an increase in cross-pollination from nearby hemp farms which is profitless on their part since their plants become unmarketable for their flower buds.

One such marijuana farmer has personally experienced the consequences of this change.

Robert Morf, who owns and operates Cheshire Creek, an outdoor marijuana cultivation operation in Waterville, Washington, states, “We took a big hit,” as he estimates a $40,000 loss this crop year after his 600-plant farm was cross-pollinated by pollen from a neighboring hemp grower’s male plants.

According to Morf, his flower is full of seeds making it unsellable on the wholesale or retail flower market, therefore, he will take a financial blow by selling it all for extraction.

Morf has grown marijuana for three years and has never had any trouble until the recent law change.

Being the first at the location with his marijuana farm, Morf had a say in giving the hemp grower the go-ahead with their operation. He had believed “cross-pollination would have been worse for them than it would have been for me.”

But, although it isn’t in hemp farmers’ best interest to have marijuana cross-pollinating with their hemp, and consequently increasing their hemp’s THC content, it would be more unfortunate for the marijuana grower due to production costs and the profitable sales of medical and adult-use marijuana.

Morf had reached out to his local and state political representatives as well as his contact at the Washington State Liquor and Cannabis Board (LCB), but he found no recourse. To prove his plants didn’t pollinate his field, Morf pointed out that the LCB’s tracking system will show that he planted from female clones.

“We’ve gone through three years of growing, and the most I’ve seen is a female plant with one bud herming off a stem last year,” he added. “Herming” refers to a cannabis plant developing both male and female flowers.

Morf has considered suing but decided it wasn’t worth the cost. “At this point, it’s ‘screw it’ and move on,” he added.

The hemp growers have left the plants cut down in the field and won’t be returning any time soon to farm that land, according to Morf.