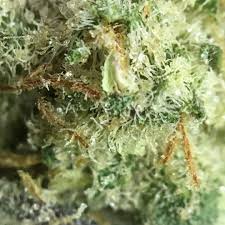 Aside from its effects, the Sour Jack hemp strain features a flavor profile that is pungent, citrusy, tropical fruit-like with a gasoline undertone to stay faithful to the Sour Diesel lineage. Add a citrusy savor to the back of the throat and lingering fruity diesel after the toke. The effects are lively and energetic paving the way to supreme effects of motivation that drives productivity.

In the Beginning and History

One day a marriage happened between Jack Herer and Sour 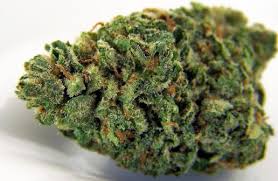 Diesel. Then they birthed Sour Jack hemp strain or Sour J for short. This hemp strain is a cultivar and a powerful strain because it combines two sativa-dominant parents to create a more powerful hemp buds offspring.

“Jack Jump Over the Candlestick” Experience

Smoking a joint loaded with Sour Jack flowers gives energy through an ideal smoke during the daytime to center and boost focus. The toke loads with refreshing tastes of sour citrus that ends with jabs to the taste buds of diesel flavor even after the drag. Sour Jack effects start in the head then pursue to the rest of the body in a way that supports daytime productivity.

Sour Jack is on h\’\’and to satisfy your appetite for sour-sweets in t\’\’andem with a buzzy sativa high.  You will notice the jabs of lemon to the tongue \’\’and the sour jaw quiver that leaves you with a low level of wakefulness.

Sour Jack highlights the cerebral effects of the sativa dominance \’\’and the heavy resin of indica dominance. On the Sour Diesel side of this hemp strain, it capitalizes on the energizing side that impacts the body as a motivational agent. So this in turn results in higher productivity, creativity, \’\’and a bit of mental dreaminess.

Sour Jack grows tall \’\’and the large pillar of flowers needs 9 to 12 weeks to mature. It is 50% Sativa \’\’and 50% Indica so represents a balanced hybrid. However, it should be noted that the effects lean Sativa-way. Total cannabinoids content averages out to a nice 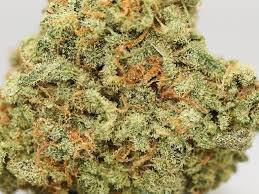 Taste – The taste comes from both “spouses” hard-hitting flavors on opposite ends of the flavor spectrum, strong citrus, overpowering diesel flavors.

Sour Jack hemp strain is not a sleep aid so, it is best not to plan on a restful nap or relaxing night sleep.  The strain will keep you up and going for hours after its use.

This hemp strain provides therapeutic benefits for those who suffer from many levels of depression and anxiety. It is uplifting in a way that does not give a high but simply an increased level of mental and body energy. With depression often comes an inability to get out of bed and do anything much less be productive. Sour Jack helps you to keep active.

You will find more information in our blog.