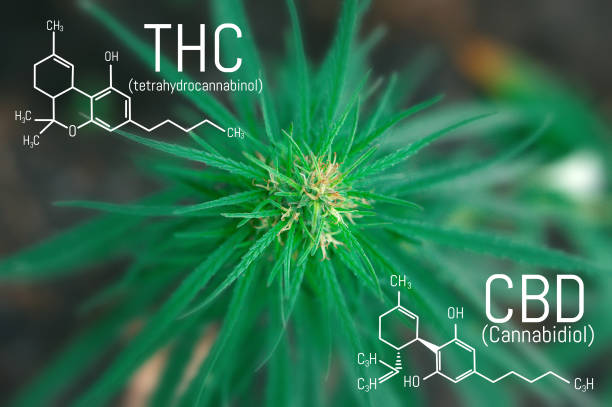 There may be no greater confusion over two mostly different things than there is between cannabis, marijuana or CBD hemp. If you are a long time member in the hemp community you can move on and read something else. However, when you are trying to explain the differences to a colleague at work or a friend at the gym, this may help. The information here may make the distinction more clear to them.

Marijuana or CBD Hemp — The Definitions of it All

Cannabis is a group or collection of three plants with psychoactive properties. These three plants are Cannabis sativa, Cannabis indica or Cannabis ruderalis.  The harvested and dried plant flowers are referred to as weed or pot or marijuana. As marijuana is legalized in more states, it is simply referred to as “cannabis”. This causes continued confusion because hemp is also cannabis.

Merriam-Webster says that Marijuana is the flower buds and leaves of the cannabis plant (Cannabis sativa or C. indica) that contain high levels of THC and are smoked, vaped, or ingested in baked goods for their intoxicating effect.

Merriam-Webster defines hemp as a tall widely cultivated Asian herb, Cannabis sativa and Cannabis indica. The hemp family is cultivated for its tough fiber that is resistant to salt water deterioration. this is the reason sailors use it on their ships. Hemp is also known for its edible seeds, smokable flower nugs and oil. C. Sativa plant is tall loosely branched whereas C. indica is low-growing densely branched.  Cultivated hemp possesses 0.3% or less of psychoactive THC.

Much of the confusion is of marijuana or CBD hemp is because cannabis is the family name with two branches that represent two very different plants. But the real separation comes with understanding the difference between these two cannabinoids — THC, (tetrahydrocannabinol) and CBD (cannabidiol). There are over 200 cannabinoids but the two dominant ones are THC and CBD.

The 2018 Farm Bill passed and it separated hemp out from the other branch of cannabis and legalized it so long as it had 0.3% or less of THC. Marijuana has CBD in it as well but in much smaller percentages. The dominant cannabinoid in marijuana is THC in percentages of upwards of 15%. Hemp, on the other hand has CBD percentages upwards and above 20%.

Marijuana or CBD Hemp — The Differences

Most female hemp fields include sparsely placed males to pollinate the females to produce nutrient-rich seeds; marijuana does not.

Hemp was a prominent crop until 1937, when it was classified as illegal and obliterated the industry in America; some states have legalized marijuana as well as giving medical marijuana cards.

Hemp effects are different because of varied CBD content and which terpenes are in any one strain. Marijuana effects are determined by the amount of THC is in the plant. Marijuana effects each individual differently because of his or her previous drug use and other personal physical make up and tolerance abilities. It will also be different dependent on the percentage of THC that is in the plant.

Marijuana or CBD hemp differ in that they have different side effects. Hemp basically has no side effects and individuals tolerate it well even in high doses. But marijuana is very different because it has significant side effects such as increased heart rate, coordination issues, dry mouth and red eyes. Those are only a few of the temporary side effects.

Marijuana usage shows up on drug tests but CBD hemp usage does not so long as it is 0.3% or less THC. 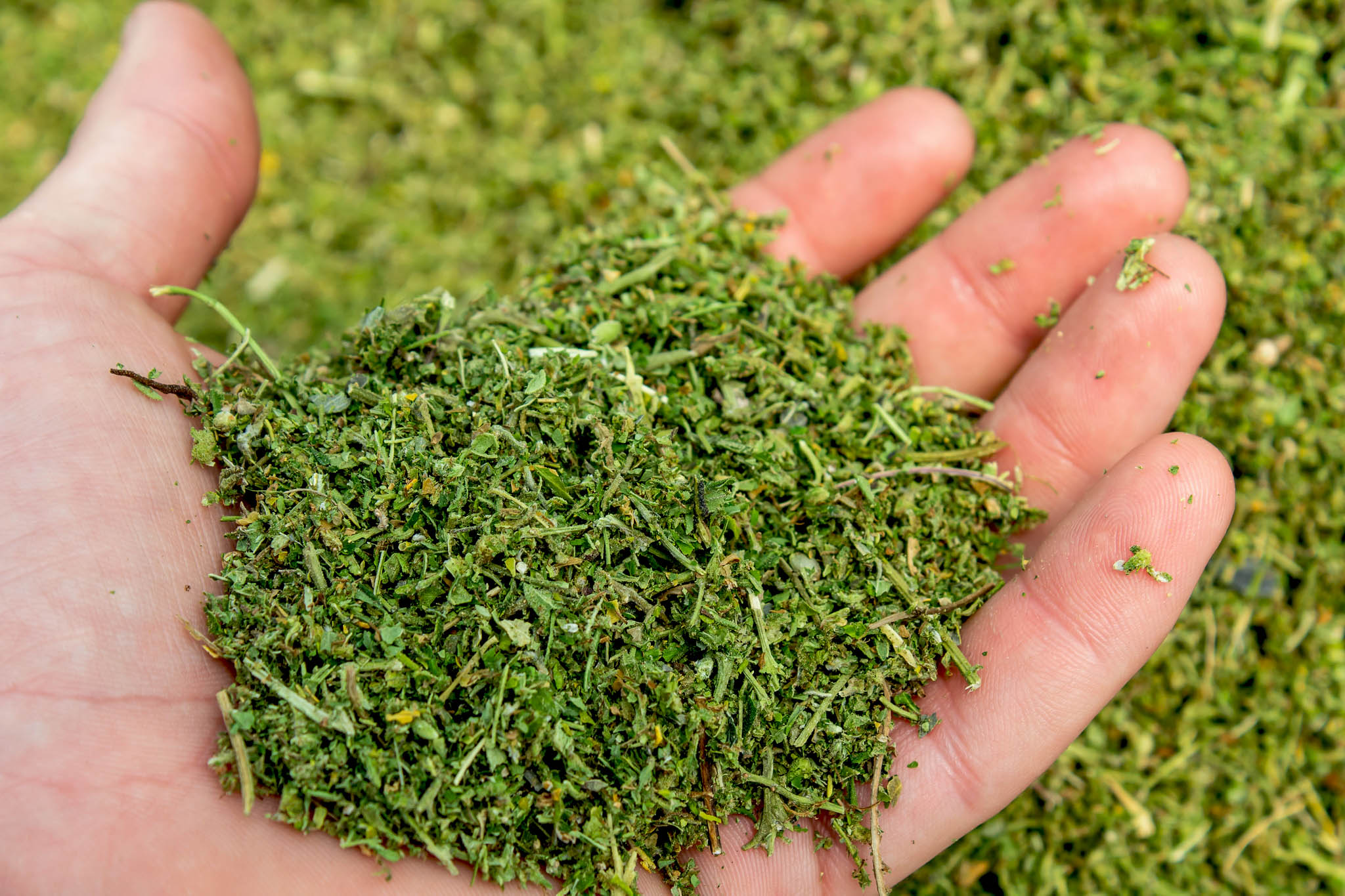 The Truth for You About CBD Hemp Biomass