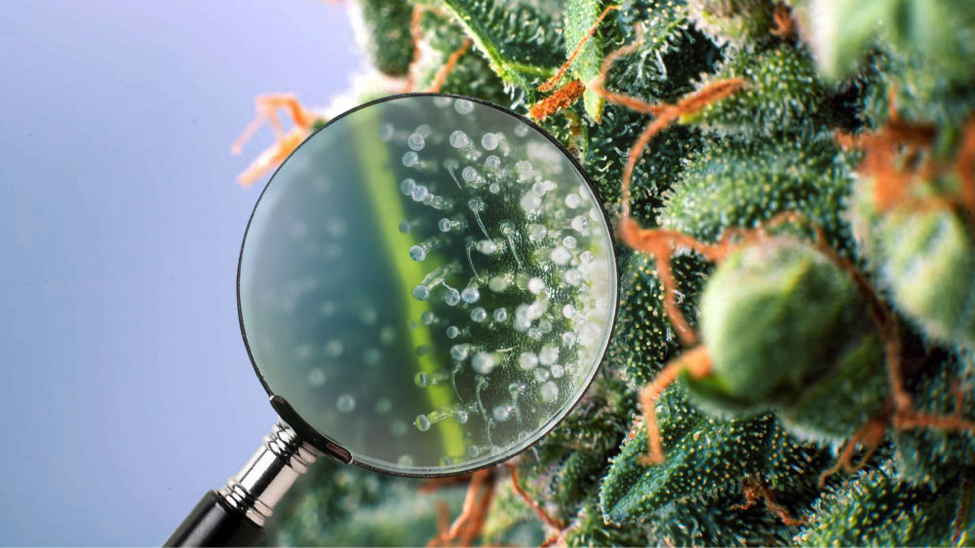 Another way to recognize high-quality CBD flowers is to examine the amount of trichomes on the flower’s surface.

Trichomes are the set of fine crystalline hairs with bulbous heads on mature flowers and leaves that aren’t always immediately visible to the naked eye. 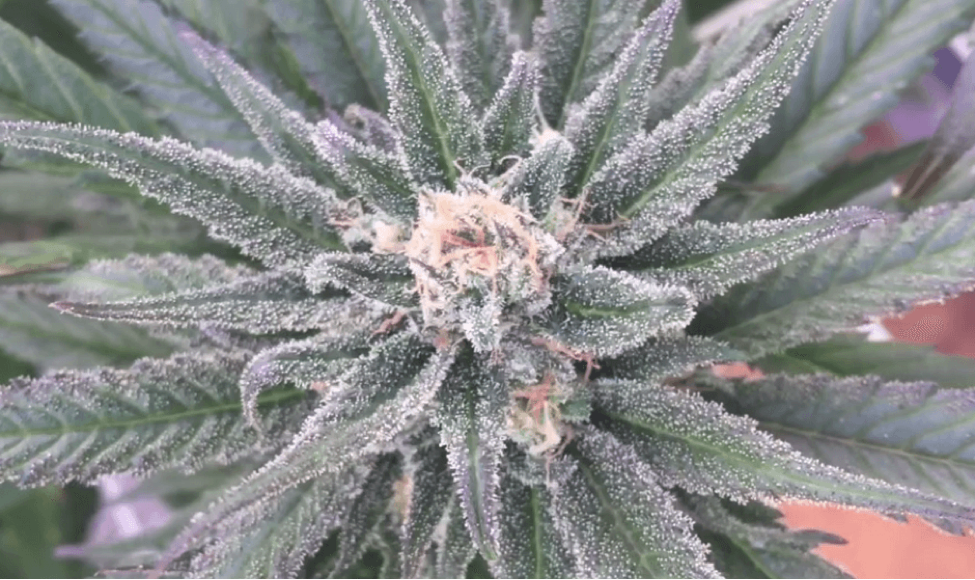 CBD hemp flowers which are densely packed with ripe trichomes and have a “frosty” look indicate they are potent and are of high-quality.

The trichomes are the part of the plant that produces THC, CBD, and other cannabinoids. In addition to producing such cannabinoids, trichomes produce the resin. They are also responsible for the storage of essential oils and terpenes which are special compounds that give CBD flowers its aroma and flavor.

Trichomes begin to appear on cannabis as soon as the plants enter their flowering stage, toward the end of the lifecycle and just before the buds are ready for harvest. As the plant’s buds begin to appear, trichomes also start to form along the stalk, the leaves, and the buds. Growers need to be careful when handling marijuana plants during the flowering stage, as trichomes are volatile and can be degraded by physical contact, as well as heat, light, and oxygen.

Because they are filled with resin, when trichomes break, they release the sticky oil inside. This is what gives some marijuana buds their stickiness. The more trichomes there are, the more resin they will release when handled roughly.

Compared to the rest of the cannabis plant, trichomes contain a much higher concentration of:

On the cannabis plant, there are three types of trichomes:

Trichomes are the resin glands on the cannabis plant that contain THC, CBD and other cannabinoids, essential oils, and terpenes that are responsible for the flower’s aroma and flavor. They determine the flower’s potency and quality.