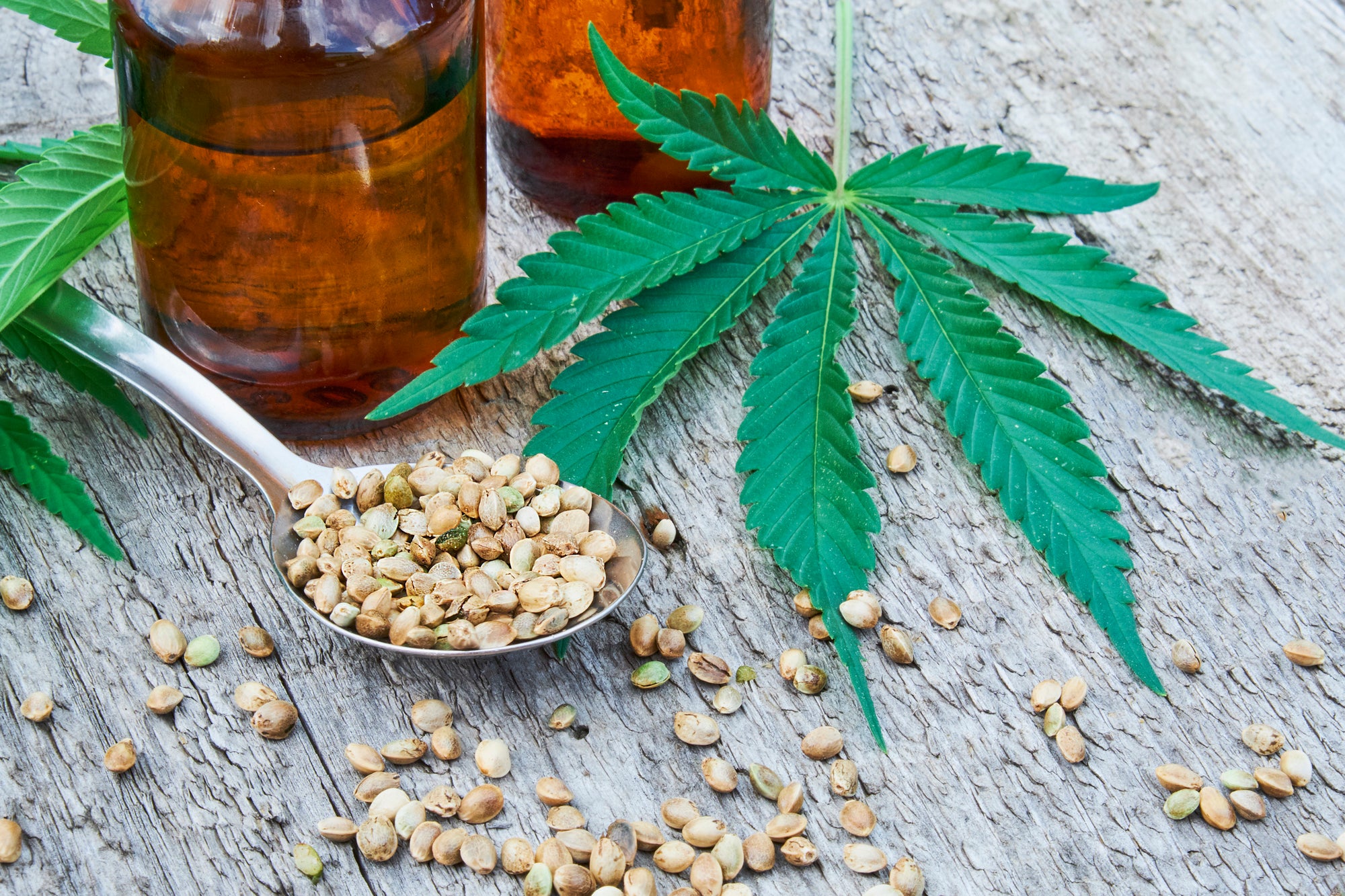 The primary differences between hemp and marijuana in terms of their effects on humans boil down to their constituent cannabinoids, the active chemical compounds in cannabis plants.

There are 104 different cannabinoids found in plants in the cannabis family, the most prevalent and commonly known of these being THC (tetrahydrocannabinol) and CBD (cannabidiol). Cannabis sativa and indica flowers, commonly called marijuana, contain enough THC to produce a psychoactive effect on the brain or euphoric effect on the body and only the smallest proportions of CBD.

Hemp, by contrast, contains a large amount of CBD but little to no THC. The benefits, side effects and current legal status of CBD hemp flower in the United States are therefore distinctly different from those of marijuana.

The 2018 Farm Bill made the sale and possession of hemp legal in all 50 states.

To read more on the 2018 Farm Bill CLICK HERE