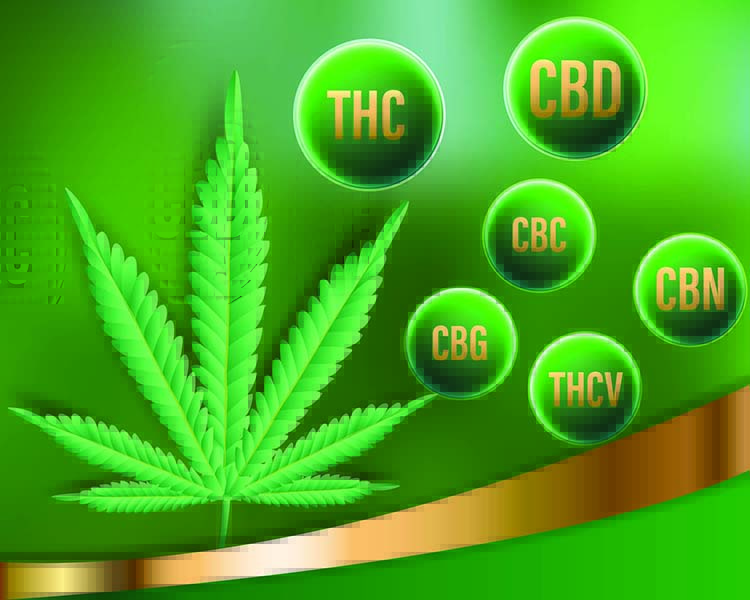 Cannabis produces cannabinoid acids in the raw form then to be activated, they must be activated by heat or decarboxylation. In its raw form, CBD is CBDA \’\’and THC is THCA. When heated, the healing attributes are activated, \’\’and it then becomes CBD \’\’and THC or any of the other cannabinoids.

There are 100 or more cannabinoids but some are insignificant in that their percentage is very low so let’s talk about the ones which are in the highest percentage:

THC is the only cannabinoid that has the potential to be psychoactive or give you a “high”. Even the THCV is in such small amounts that it is not intoxicating.  If you want a product that is totally devoid of THC, you will need to go with the CBD oil Isolate. However, even though THC in higher percentages like you will find in marijuana are psychoactive, in lower percentages allowed by the 2018 Farm Bill regulations of 0.3%, it works with all the other cannabinoids in producing the best therapeutic benefits.

The cannabinoids interact with the CB1 receptors of our body’s ECS. Beyond that, CBD as well as some of the other cannabinoids influences how the THC interacts with the CBI receptors. In other words, the CBD can lessen the impact of THC.

Different cannabinoids produce different effects according to the type of receptor \’\’and the location of the receptor. Cannabinoid acids are concentrated in cannabis resin but as we said above, it needs heat to activate.  Smoking a pre-roll (insert link) heats the cannabinoid acid in a form of burning.  Dry vaping bypasses the “burn” step because the broken CBD hemp flower (insert link) cannabinoids will be put into a department in the vape pen that heats \’\’and then it passes through more as a “steam vapor”.

THC is the only cannabinoids that gives a high. The THC binds with CB-1 receptors in the brain \’\’and can produce strong psychoactive effects, as well as elation, relaxation, \’\’and laughter but not at the regulated level of 0.3%.

CBD — The second-most well-known hemp flower cannabinoid is CBD. This is because CBD is more likely to interact with CB-2 receptors which are found in the body rather than the brain providing effects such as:

CBG is attracting new interest among consumers \’\’and cultivators for its benefits. This cannabinoid is present in very small levels as the cultivar must harvest the hemp flowers early to extract it,. As a result, the CBG is extracted so that leaves the other cannabinoids to go unused. However, as more \’\’and more consumers realize the benefits of CBG, the dem\’\’and rises for CBG strong hemp flowers. It is the CBD hemp buds cannabinoid that addresses glaucoma, cancerous tumor growth, IBS \’\’and Crohn’s disease.

CBC plays a part in neurogenesis \’\’and neuroplasticity, brain health \’\’and development \’\’and anti-inflammation properties.

CBN is often present at a low level in most hemp strains. It is effective as a sleep aid \’\’and remedy against arthritis, an anti-bacterial \’\’and may reduce muscle spasms. 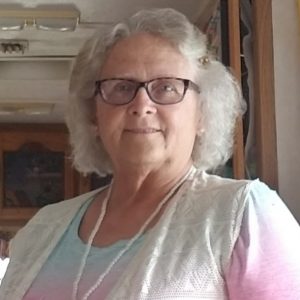