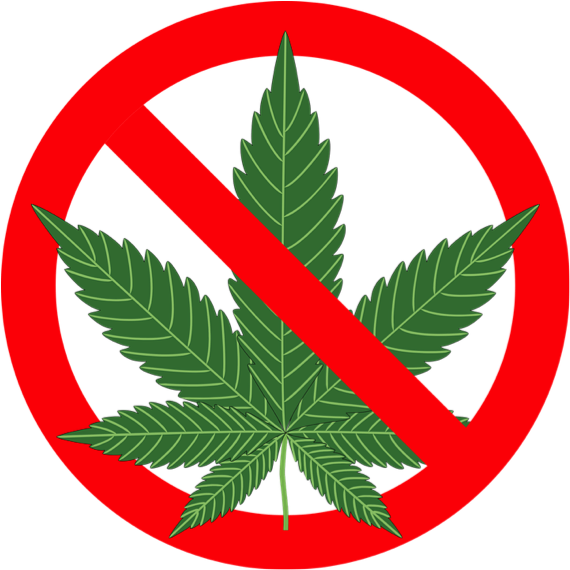 Before we dive into the history of hemp, let’s learn some quick facts about marijuana and hemp.

Hemp Growing Was Once The Law

Before the 1800s, hemp was considered the most valuable crop in the U.S. and was even made a legal requirement in 1619 that all farmers cultivate it. The plant was incredibly useful in their daily lives as it was used to make domestic textiles (e.g. clothing), industrial textiles (e.g. rope), plastics, building material, paper, food, medicine, and so on.

What Changed? How Did It Become Illegal?

In response to this, anyone in today’s society would probably lean more towards the similarity in appearance of hemp and marijuana and the difficulty of distinguishing between the two, but, although it is a fact, it is not the cause of its criminalization in the past.

HEMP INDUSTRY SEEN AS A POLITICAL THREAT TO LEADING INDUSTRIES

In the early 1900s, hemp was on its way to becoming a billion-dollar crop, but companies in the paper, petrochemical, and pharmacy industries viewed it as a threat to their business and began to plot against the growth of the hemp industry.

CONSPIRACIES COMMENCE & THE EVENTUAL DOWNFALL OF THE HEMP INDUSTRY UNFOLDS

During this time, the Mexican Revolution resulted in an influx of Mexican immigrants and there was still racial injustice between African-Americans and white Americans.

Hearst owned the largest newspaper company at the time, several paper mills and had timberlands in the northern regions of Mexico. He used the Mexican slang word “marihuana” to create bogus stories of the “dangers” of the drug claiming it was the cause of the so-called insane behaviour of African-Americans and Mexicans that made them commit foul crimes involving white women and eve their own loved ones. This led to the propaganda movie Reefer Madness which was aimed to portray cannabis as the most dangerous drug in the world.

Finally, DuPont was responsible for the development of petrochemical patents and attempting to usher in a ‘new era’ for America. He was also very invested in synthetic fibre.

Anslinger was the first Commissioner of the U.S. Federal Bureau of Narcotics – what we now call the DEA (Drug Enforcement Administration) – and he also created fake stories of people killing their family and other crudeness. He proposed the Marijuana Tax Act to Congress, which was passed on August 2, 1937 despite opposition from doctors. The Act itself did not criminalize the possession or usage of hemp, marijuana, or cannabis, but included penalty and enforcement provisions to which marijuana, cannabis, or hemp handlers were subject.

Hemp farming was eventually officially banned altogether in 1970 with the passage of the Controlled Substances Act in which hemp was included as a Schedule 1 drug with no medical uses and a high potential for abuse. It was identified in anti-drug programs like D.A.R.E. (Drug Abuse Resistance Education) as a “gateway drug.”

Cannabis.net – Was Hemp the Reason Marijuana was Illegalized?

hemp helps – Why is Hemp Illegal?